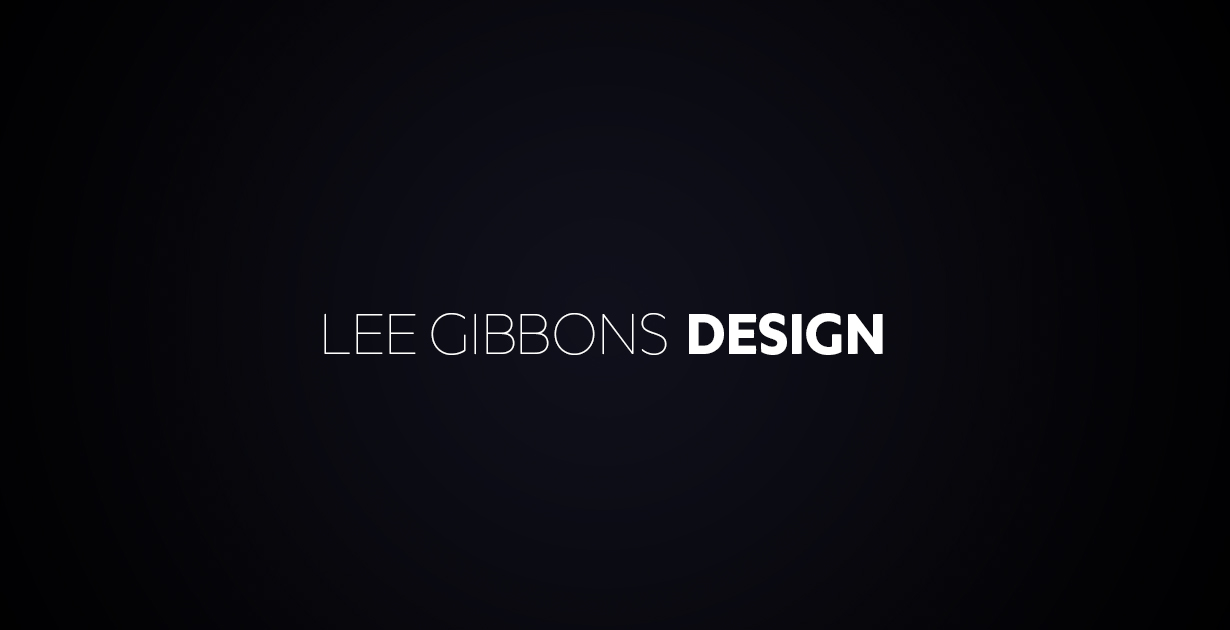 Being a Marketing Artist for all of the Western Final Fantasy 14 Shadowbringers launch, I had the chance to create many different assets for the Launch. Here are just some assets that were created from the pre order, all the way to ever green assets for after launch.

Same style Accolades used for a different campaign, clicks and views were extremely effective the first time round that it was decided to use the same style again for another campaign.

In order to share and get views on more of the illustration work, I created Looping rigging animations of the artwork so we could use the to get more viewers rather than using static images. These were all rigged using After Effects and used throughout the whole campaign.

Dancer, Rothgar, Dark Knight and Gunbreaker were the main classes being pushed through the campaign

Throughout the whole campaign I created many full suites of assets from pre order to launch. This consisted of all sizes and languages.